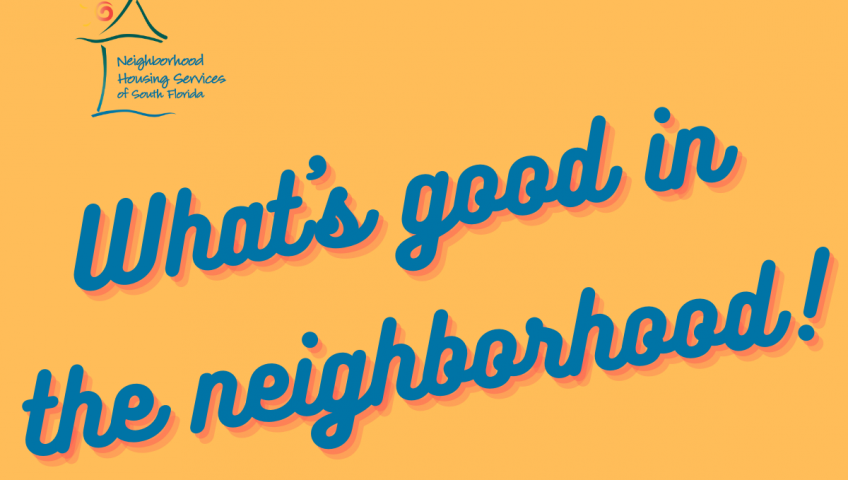 Check out our brand new periodical newsletter, “What’s Good in the Neighborhood?” 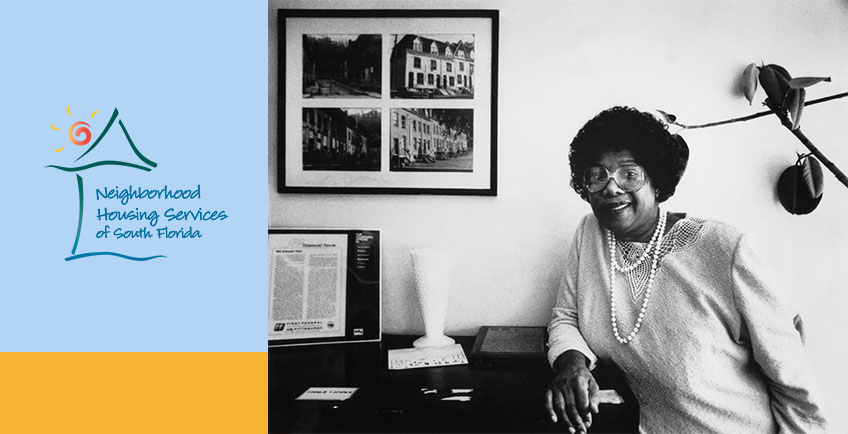 The legacy of Dorothy Mae Richardson

February is a significant month for us, among other reasons, because during this time, we celebrate and reflect on Black History and how hundreds of African-American personalities have contributed to forging the legacy of this country. For us, one person stands out, Dorothy Mae Richardson, “founding mother” of NeighborWorks America. This federal institution brings together more than 400 certified community development organizations throughout the country. And Dorothy Mae Richardson distinct from others because her life serves as an example and motivation for the team of community leaders that we have convened to participate in 2021 CLI training, organized precisely by NeighborWorks America.

The CLI is a training event (from February to May) where hundreds of leaders from different communities nationwide participate in various workshops, conferences, and discussions. We learn from shared experiences and develop the skills to implement those projects that produce a transformative impact on our neighbors. NHSSF team brings together different leaders from Overtown and Liberty City to the 2021 CLI, all of them eager to learn and share their grassroots experiences, following the example set by Dorothy Mae Richardson.

But who was Dorothy Mae Richardson? Richardson was born in Pittsburgh on May 3, 1922. She graduated from Allegheny High School in 1940 and resided in that same neighborhood until her death on April 28, 1991. From her middle age, she was an active member of his community. In the mid-1960s, Richardson and the neighbors from the North Side of the City enlisted city bankers and government officials to help improve their community. As the team leader, she convinced 16 financial institutions to give out conventional loans to the community, which financed dilapidated homes and rehabilitation projects. This effort laid the groundwork for the new field of community-based development and led to the founding of Neighborhood Housing Services (NHS) of Pittsburgh in 1968.

We take a giant step and see, in 1978, the Congress institutionalizing the NHS network -thrived by NHS forces- by establishing the Neighborhood Reinvestment Corporation, known today as NeighborWorks America, with its mission grounded on the community development efforts set forth by Richardson and her neighborhood a decade before.

She was an impactful advocate for change in her community. Still, as Morton Coleman, dean and professor emeritus at the University of Pittsburgh, also wrote, Richardson was “not only able to organize around the needs of her immediate community, but she also created institutions, both in Pittsburgh and nationally, that continue to provide a voice for the powerless and disenfranchised.” That is why Dorothy Richardson is also a source of inspiration for all those African-American women who lead organizations focused on community work, such as Kim Henderson, President and CEO of the NHSSF.

In this month where we honor Black History, her figure and commitment serve as a beacon to continue with our mission of transforming our neighborhoods through housing equity, financial education, and prosperity for all. 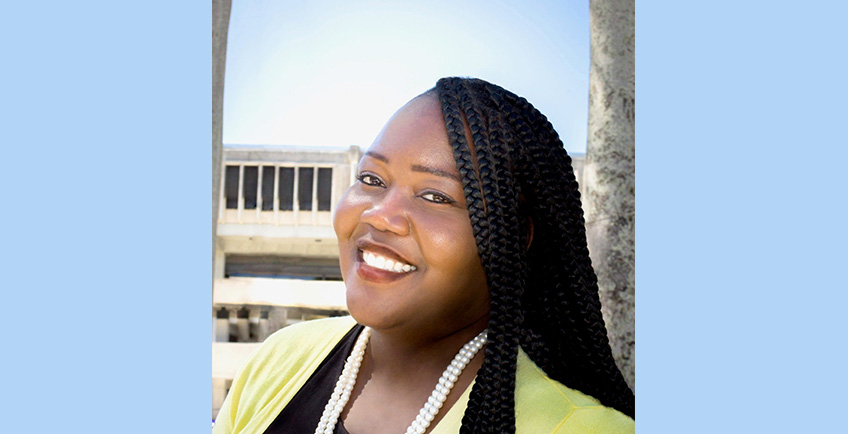 New Board Member: Welcome to the Neighborhood!

Her nomination to the board was unanimously approved on December 9, 2020, after understanding that “as a resident and business member of South Florida, [Ms. Pierre brings] talents that are essential to the success of our governing board,” as Board Chair, Ofonedu-Ime Goodwyn, said in his welcoming letter.

Ms. Pierre’s perspectives and insights on community issues, financial planning matters, and direction will support our mission in South Florida. As one of her first actions within the Board, Ms. Pierre is attending the Community Leadership Institute 2021, organized by NeighborWorks America, with the rest of the NHSSF community leaders’ team. She brings to this training her in-depth knowledge and experience around Miami Dade challenges and possibilities.

Thank you for your commitment to our community and for joining the board of directors.