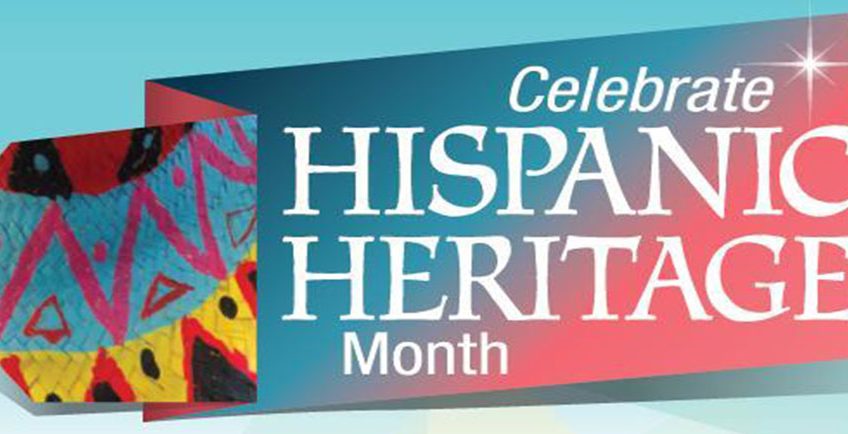 On Sept. 17, 1968, President Lyndon Baines Johnson, who had taught in a Hispanic school in the South Texas town of Cotulla, issued Proclamation 3869 establishing National Hispanic Heritage Week. He proclaimed: “It is with special pride that I call the attention of my fellow citizens to the great contributions to our national heritage made by our people of Hispanic descent — not only in the fields of culture, business and science, but also through their valor in battle.”  A half century later, Johnson could not have foreseen the profound changes that Hispanics and Latinos would bring to this Country nor to the demographic and social fabric of our nation.

The week in September was chosen because five of our “Central American neighbors celebrate their Independence Day on the 15th of September and the Republic of Mexico on the 16th.”  Johnson was referring to Costa Rica, El Salvador, Guatemala, Honduras, and Nicaragua, countries that celebrate nearly 200 years of independence from Spain.   In 1989 Congress expanded the Week to a month with Sept. 15 to Oct. 16, as Hispanic Heritage Month.  NHSSF salutes our national Hispanic Heritage Month.

President and CEO, and

Comments for this post are closed.
« Public Land for Public Good | A Message from the NHSSF President »